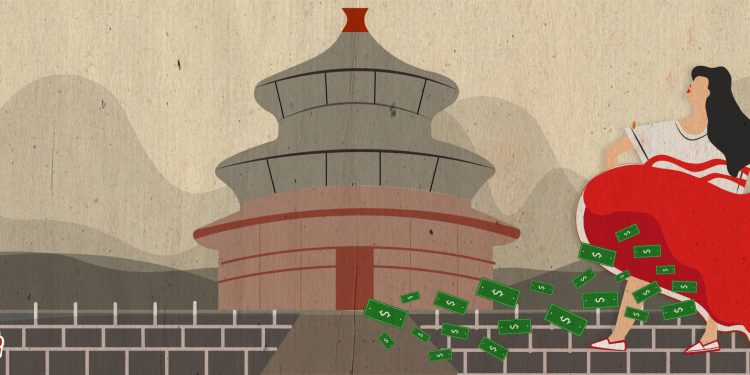 A collaborative journalism project on the economic and political relationship between Venezuela and China, patched together from official documents

If there is one place in Latin America where China has concentrated a vast amount of effort, policy and resources in pursuit of greater influence, it is Venezuela. Over the last decade, the Asian country has invested $200 billion in the continent, just over a quarter of which reached the oil-rich South American country.

President Hugo Chávez paved the way. He was as determined to break the country’s traditional strategic alliances as he was eager for fresh money to push his so-called «21st century socialism». In 2007 the China-Venezuela Joint Fund was formally created, epitomising a new era of relations between Beijing and Caracas that began in 2001 with a simple handshake between Chávez and then Chinese President Jiang Zemin.

Beijing has contributed some US$30 billion to the China-Venezuela Joint Fund in three tranches called simply ‘A’, ‘B’ and ‘C’ since 2007 and had renewed it twice by 2015. A further US$20 billion was deposited in 2010 that a joint body called the Large Volume and Long Term Fund managed. In total, China put some US$50 billion on the table by China for the development of projects on Venezuelan soil (mostly carried out by Chinese companies) in exchange for mineral resources, oil, purchases of Chinese manufactured final goods and an implicit dose of political loyalty.

Armando.info and the Latin American Centre for Investigative Journalism (CLIP) obtained and processed hundreds of documents on the development of this cooperation between 2007 and 2012, which, according to Nicolás Maduro’s regime, has so far promoted 790 projects under the framework of the ‘Bolivarian revolution’. Diálogo Chino provided additional reporting.Official government spokespersons have always presented the relationship as advantageous for Venezuela, but these documents, which include project reports, memos between ministries, correspondence and payment orders, portray a Venezuelan administration that was enthusiastic but inefficient and disorganised. It was seemingly  incapable of channelling Chinese financial support that was pragmatic but not always advantageous for Venezuela.

The progress of many of these projects has been underwhelming at best.. With the partial exception of the launch of the Simón Bolívar, Francisco de Miranda and Antonio José de Sucre satellites (the first of which lost communication last year), cooperation between China and Venezuela left millions of dollars worth of disappointments.They include an abandoned railway system, the convoluted purchases of military aircraft and household appliances, and even an office that cost more to build than many of the projects put together.
The prospect of Chinese financial support was music to the ears of Venezuela’s top brass but the results of this cooperation have been anything but spectacular.

Read the series of stories here: 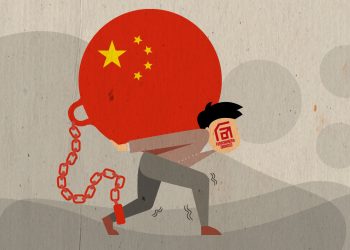 China wired US$1 billion to Hugo Chávez’s government and tied it to the sale of an astronomical amount of iron ore, as debt grew and ambitious projects never materialised. 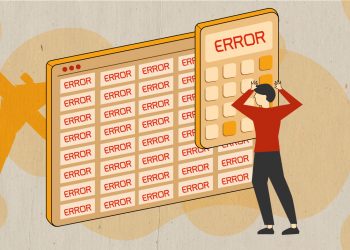 Venezuela bought Chinese planes at a price no one understood

Beijing sold Hugo Chávez’s government eight military transport planes in 2011. In the shady deal, exchange rate manipulation and a wide margin left for the payment of extras meant each aircraft’s cost was unknown. 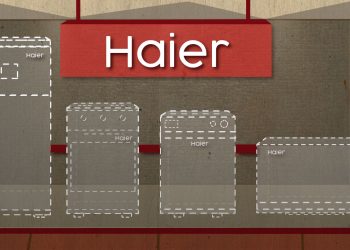 Venezuela sought to build an appliance factory to manufacture white goods for all homes by 2025. It ended up importing them from the factory funder itself: China’s Haier. 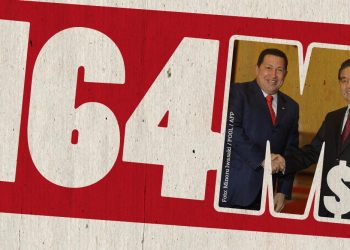 The world’s most expensive public office is a mess

In 2010, Beijing asked for an office in Caracas to oversee joint projects. Today, it lies in disrepair, so what happened to the U$164 million earmarked for refurbishment? 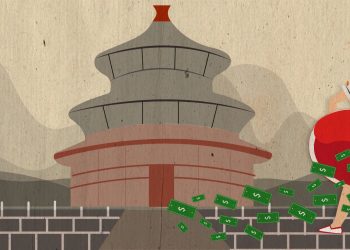 Scarcely a third of the planned 468-kilometre stretch of railway from Tinaco to Anaco that drew on US$2.74 billion from the Venezuelan-Chinese Joint Fund has been built. Labour and environmental conflicts lie in its wake. 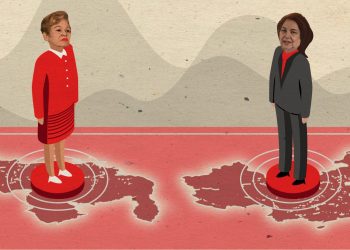 The ‘China ladies’ who disappeared from the Venezuelan scene

Under Hugo Chávez, two women represented Venezuela in dealings with China to obtain project finance: banker Edmée Betancourt and diplomat Rocío Maneiro. These are their stories.

*This investigation is based on a trove of documents obtained by Armando.info (Venezuela), which were processed and analysed in partnership with the Latin American Centre for Investigative Journalism (CLIP) and with additional reporting by Diálogo Chino. 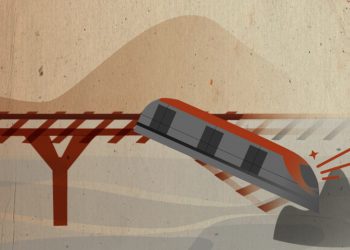