The Leads Not Investigated In The Miroslava Breach Murder Over the past 10 years, at least 82 journalists have been killed in Mexico for exercising their profession. This gruesome death toll makes Mexico one of the most dangerous countries for journalists in the world. One victim of this violence was Miroslava Breach, an investigative journalist who had been reporting on “narco-politicians”, members of drug cartels who infiltrate the country’s political life to consolidate their control. On the 23rd of March 2017, Breach was shot dead in cold-blood outside her home. Since then, the investigation into her death has left loose ends. 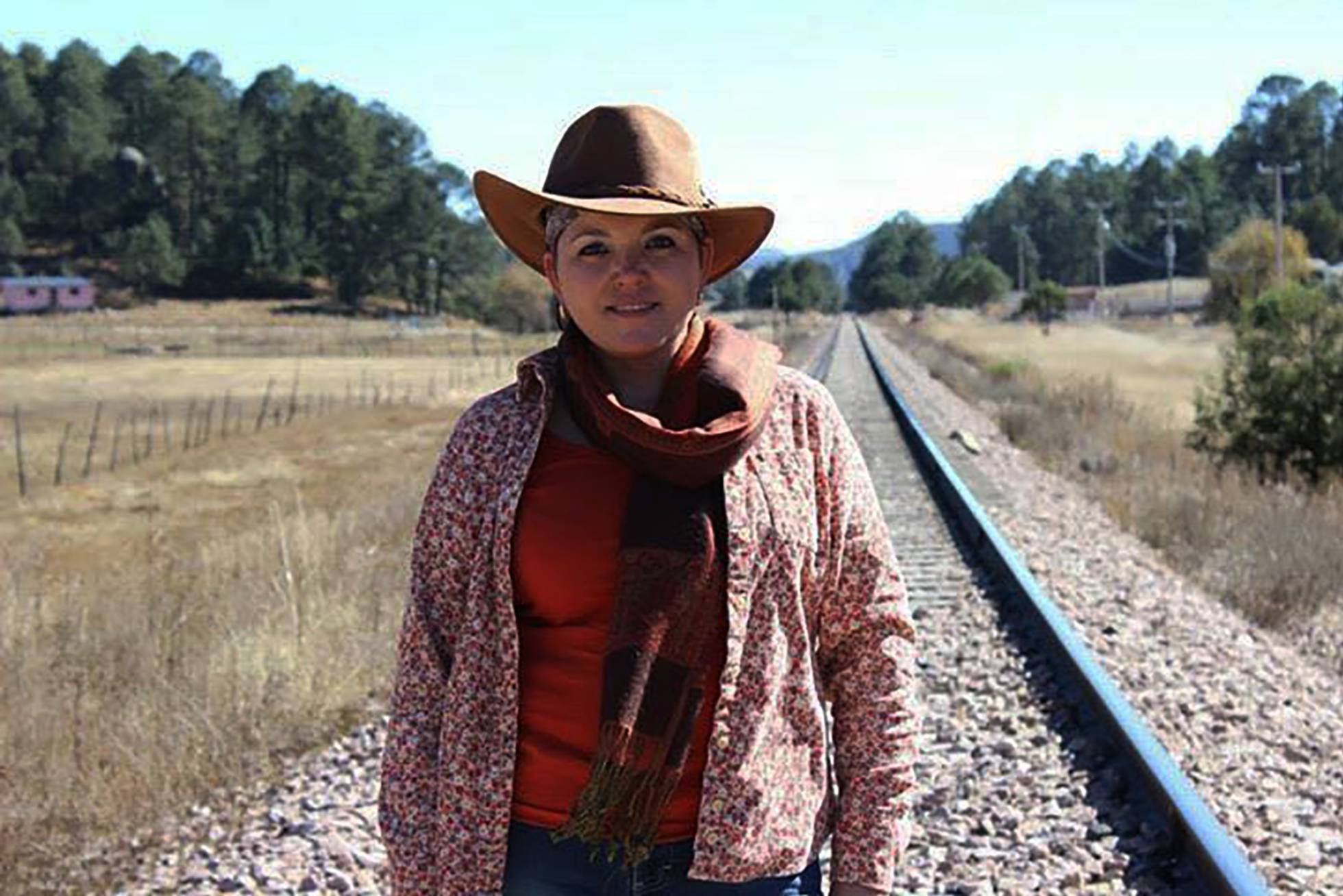 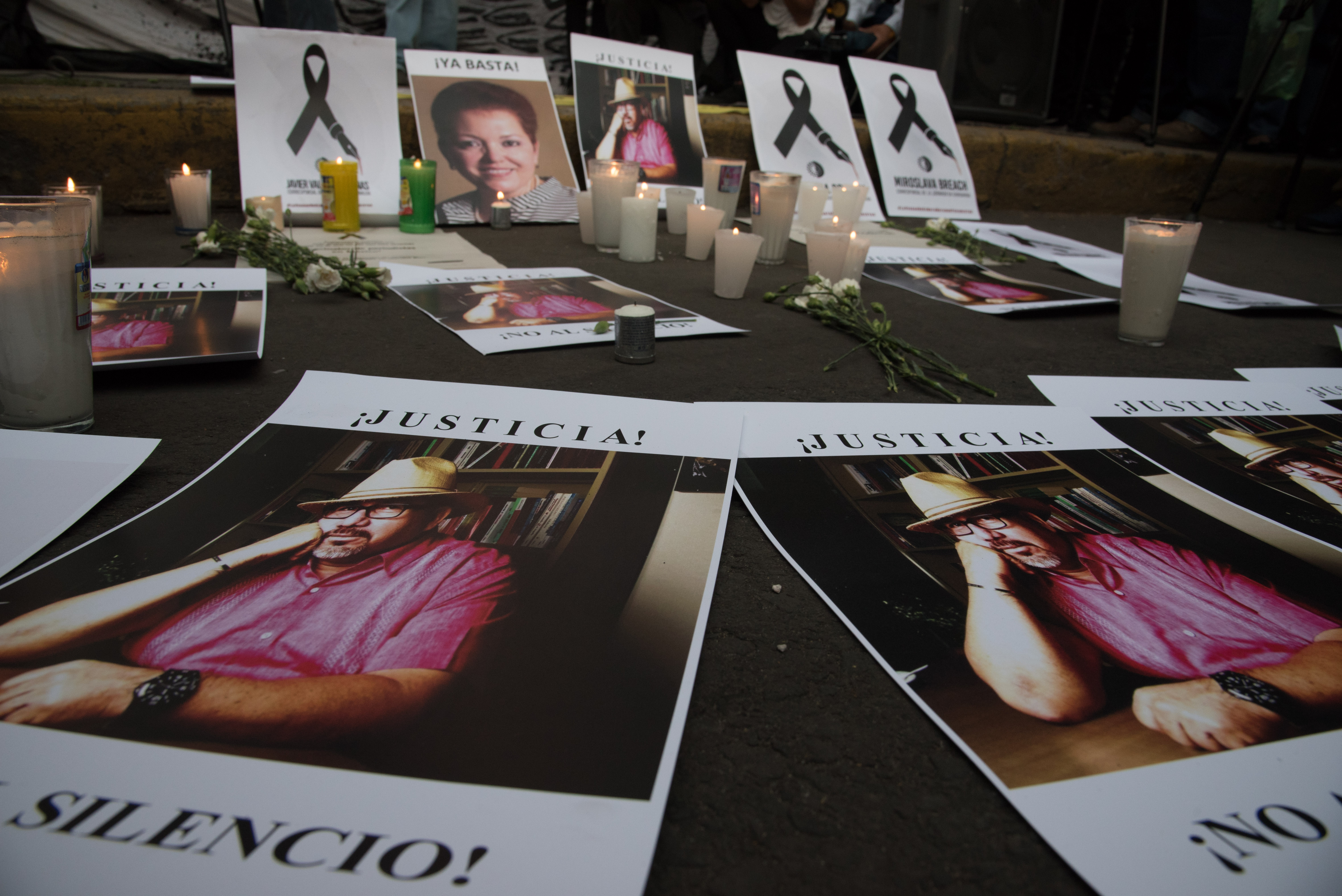 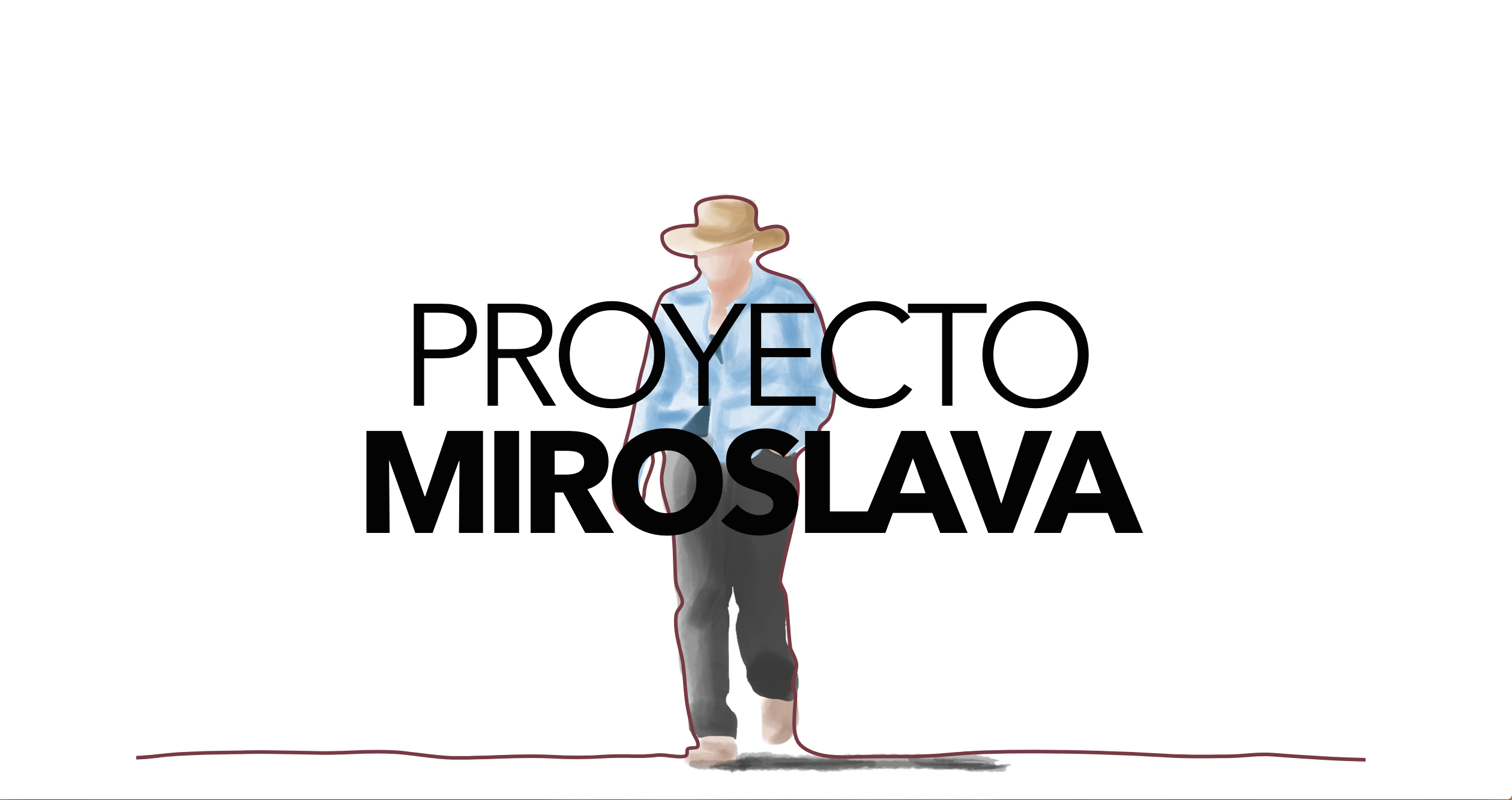 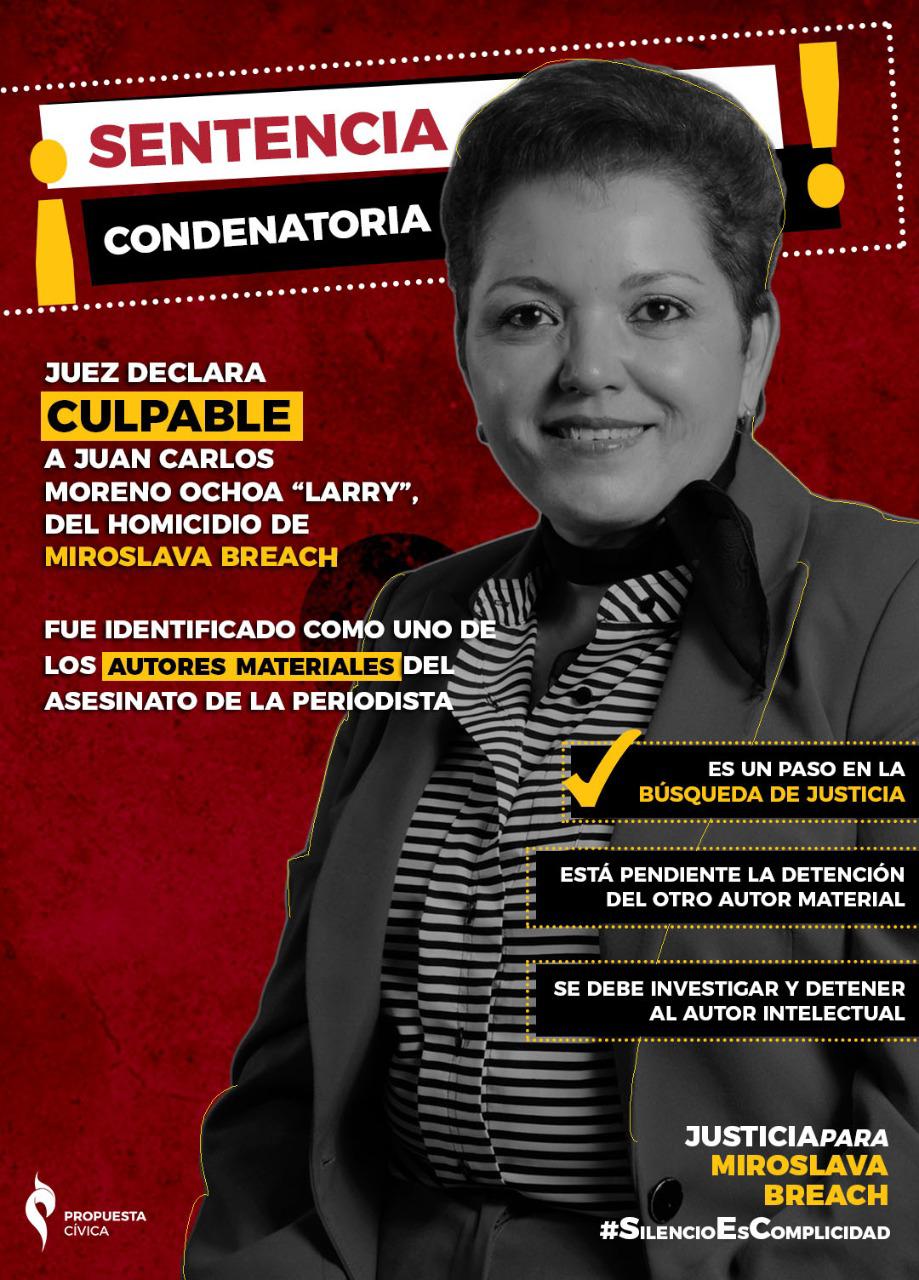 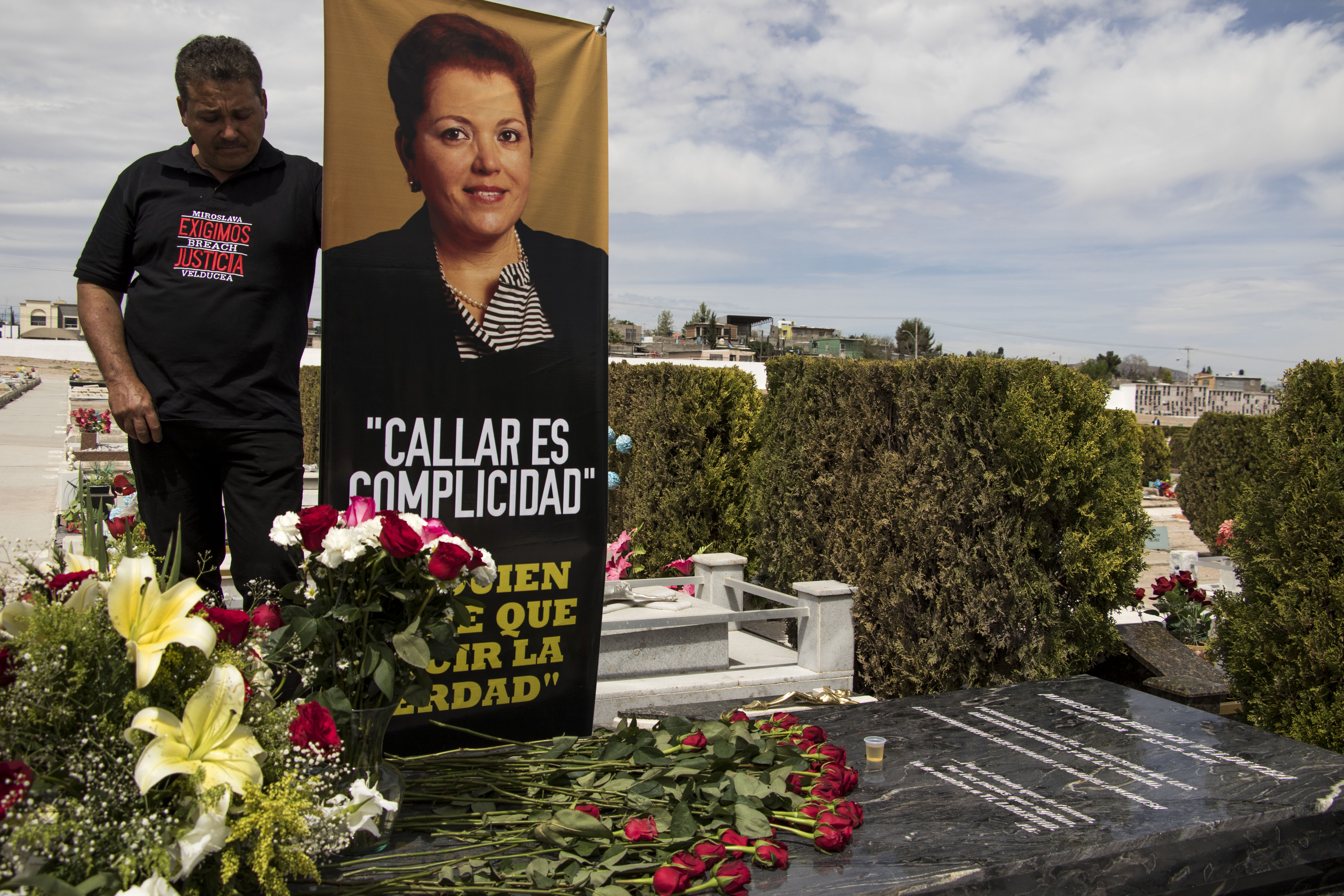 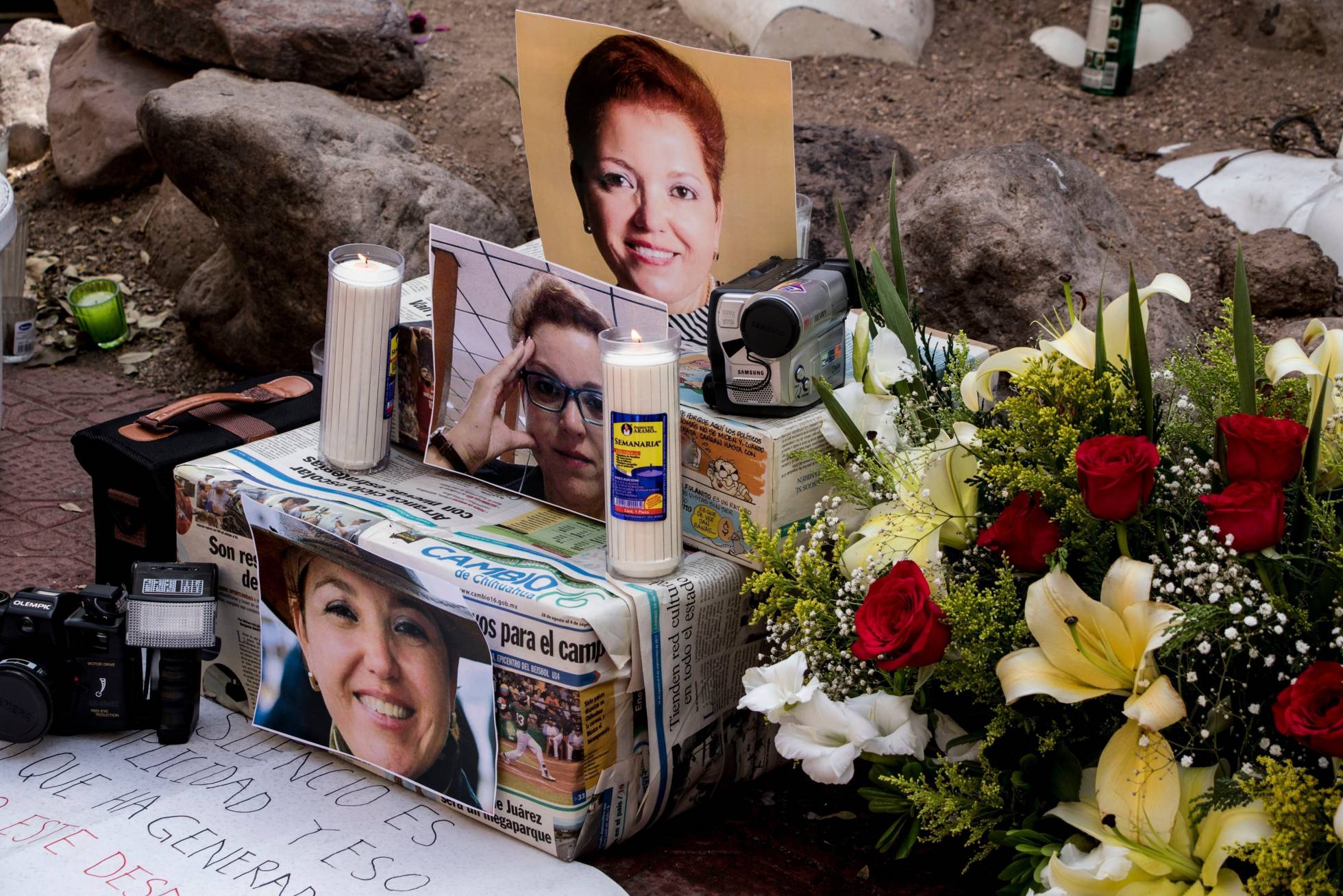 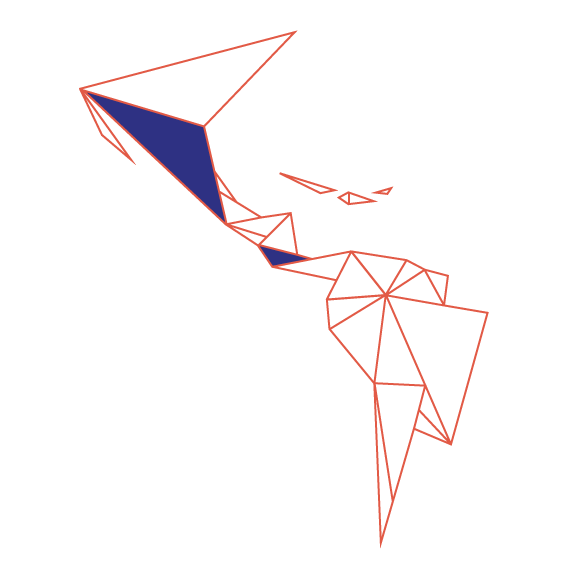